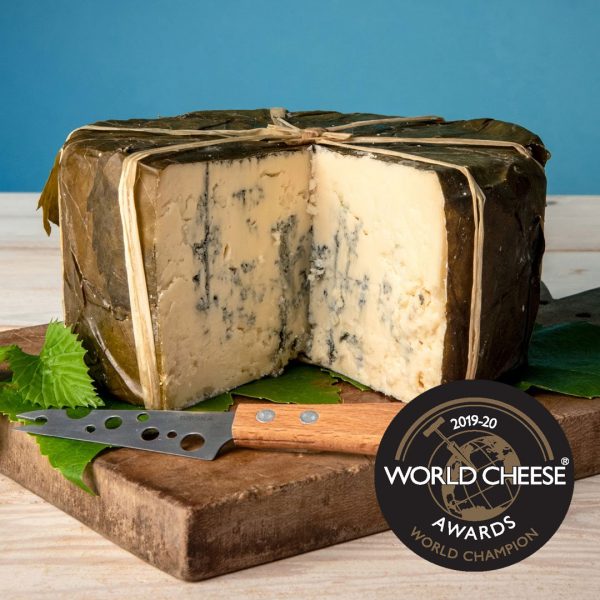 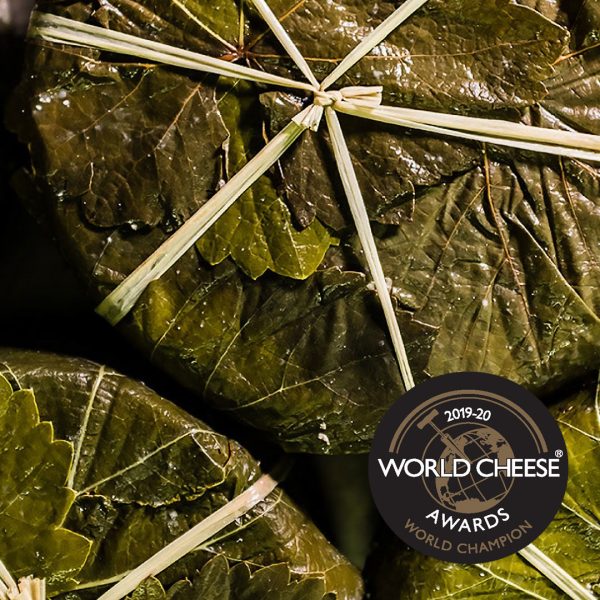 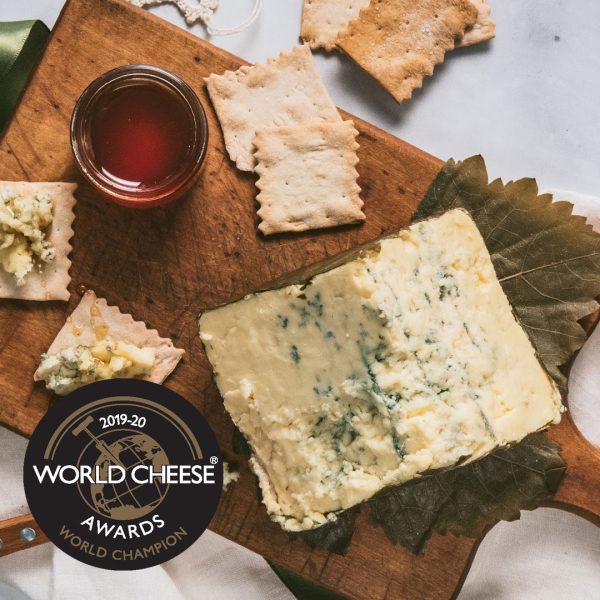 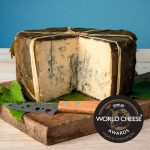 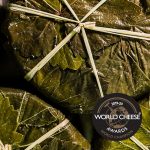 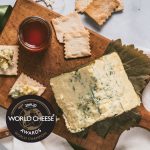 We have a very small number of wedges of our World Champion Cheese, Rogue River Blue, available for sale, and you located the hidden link in time to get a wedge. If you want one, act fast – the hunt is on!

Experience the finest cheese in the world.

As fall comes to the Rogue Valley, cooler temperatures and wet weather bring renewed growth to the pastures. This is when our cow’s milk is at its best – and it’s only during these months that we make our limited edition, seasonal Rogue River Blue – a cheese that has now been named 2019/2020 World Champion at the World Cheese Awards. After 9 to 11 months of careful tending in our aging caves, our team hand-wraps each wheel in organic, biodynamic Syrah grape leaves that have soaked in pear spirits. Each September on the Autumnal Equinox, the vats again begin to fill with milk that will one day become this distinctive cheese. This is the day we celebrate the release of the year’s Rogue River Blue.